A weekend of spirit animals a White Raven and Grizzly Bears! Plus Purple Martins nesting in natural cavities in Point Roberts!

I saw my first ever white Common Raven on the Canada Day Long weekend! It was so cool to see I have been wanting to see one for many years. It had blue eyes so isn't an albino. These are very spiritual birds to the local First Nations. This was a young bird being fed by two full black adult Common Ravens. He was really vocal begging for food he was fun to watch. Seeing this white raven was truly special for me! It was actually a dream come true!

Thanks to the homeowner Patricia for letting me come and see him and thanks to Mike Yip for letting me know about it. To read more about this famous bird click the Vancouver Sun story HERE.

We also went to the Port Hardy airport where we found an adult female Pacific Golden-Plover on the runway. Ilya spotted the bird as soon as we pulled up. It was fun watching him walk around with some killdeer and then sitting by the beach watching many Bald Eagles of varying ages come down to eat a huge Chinook Salmon with 3 Turkey Vultures.

During the long weekend we got to go on a boat trip from Telegraph Cove up to Knight Inlet on the mainland. Near Glendale Cove we found 6 Grizzly Bears along with a sow and her cubs. 2 Black Bears were also present. It was fun watching the sow and her cubs because the cubs were adorable but also it was so sweet watching them try to turn over the rocks for mussels and how gentle mom was in helping them. I had been there 4 years ago so it was a special treat to go back. 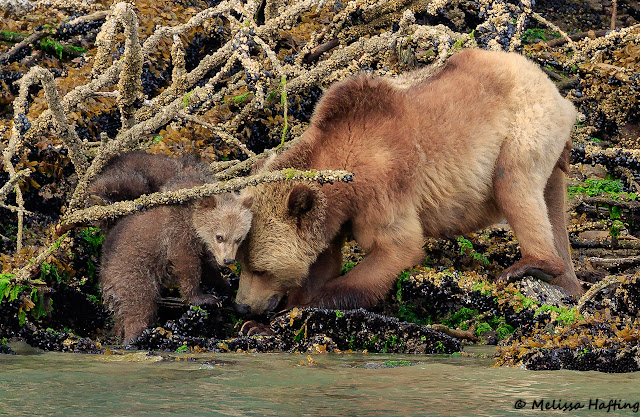 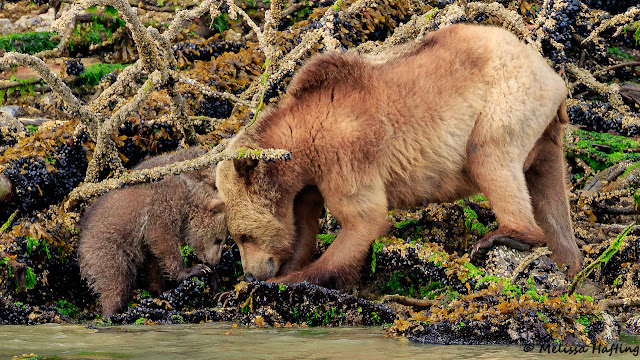 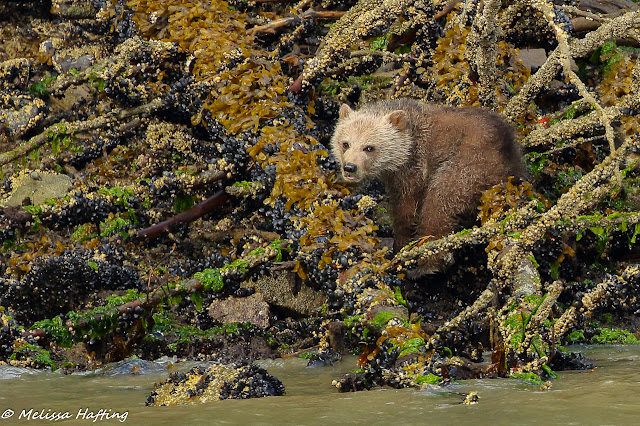 Came across another boar who was just chilling on the seaweed sleeping! 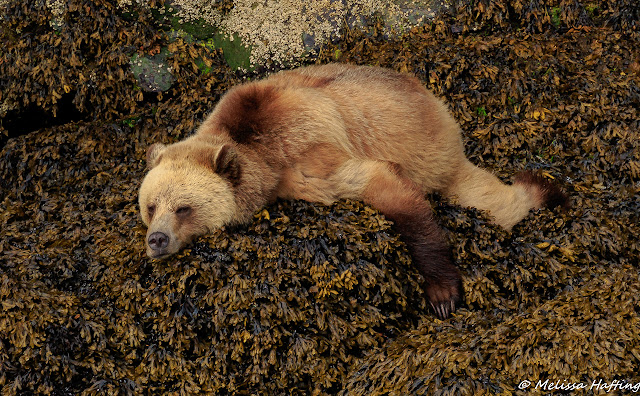 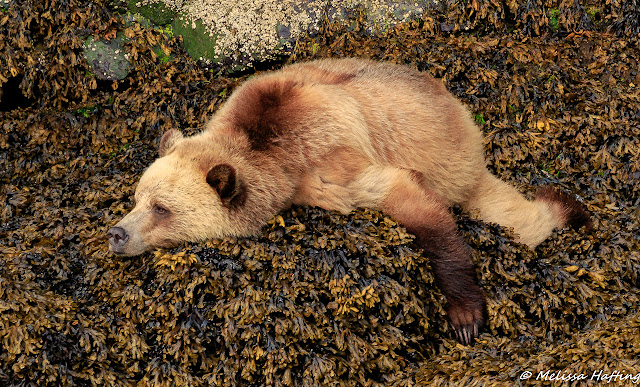 The faces of the bears are all so unique one young male was weary of the larger males he smelt the air a lot to know where the larger boars were. 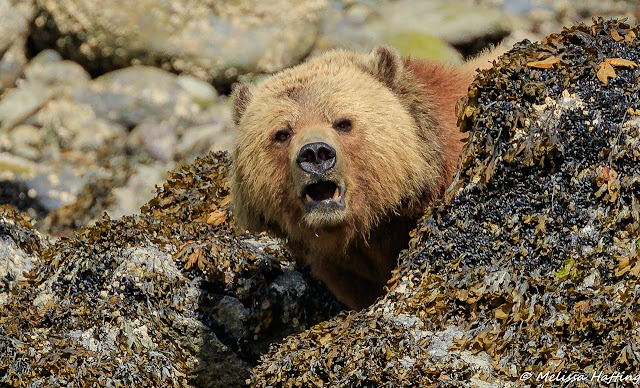 On the way back to Telegraph Cove we saw one humpback whale who swam pretty close to the boat! Lots of Dall's porpoises and Harbour Seals were also about and many Marbled Murrelets and even 2 Purple Martins.


Speaking of Purple Martins today I went to Point Roberts where I checked out Ken Klimko's cool find of Purple Martins nesting in a natural cavity in the pilings by the parking lot at Lighthouse Marine Park. It was so cool seeing them in natural cavities which I have never seen before. Due to so much development Purple Martins really declined and now almost exclusively nest in nest boxes we put up for them so this is a delight to see. This gives them a greater chance at success!

I also found House Wrens breeding in our backyard of our property there once again, which was cool! I'm so baffled by how there are 7 pairs of House Wrens this year in Point Roberts and so few breed in the Lower Mainland which is a mere 5 mins away! 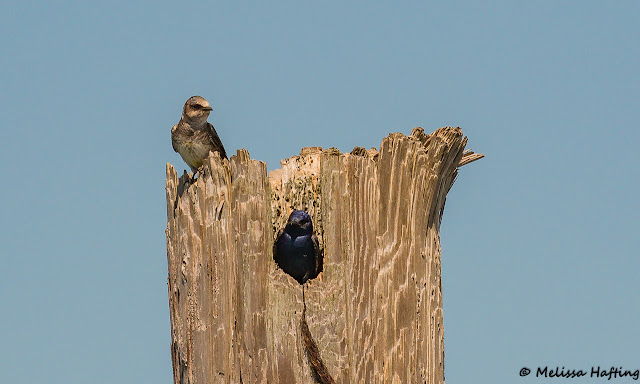 Anyways, it was another great weekend with the animals I love in beautiful British Columbia.