Showing posts from August, 2020
Show all

2 Arctic Terns in Metro Van - A Great Day Out On The Water! 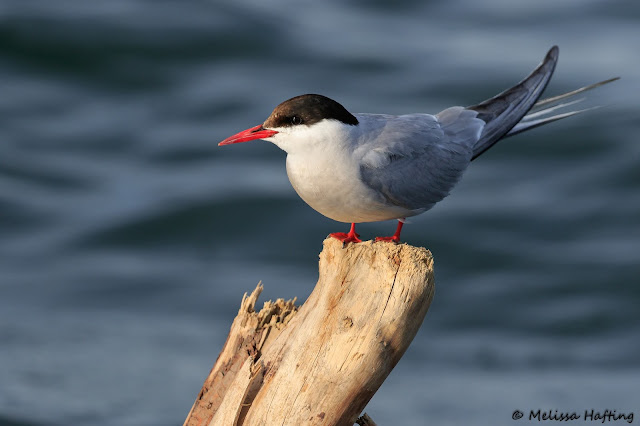 Young birder Bridget and her dad Keith asked me to go out on their boat with them for our annual boat trip yesterday. We traveled past Wreck Beach past Iona's south jetty and came across a small group of Terns. As the boat approached closer we could see they were Common Terns and almost immediately we noted how short two of the birds legs were compared to the other Terns. Also the bills were much stubbier. Also we noted how dark the body of the adult was compared to the paler Common Terns. One of the other short-legged birds was a juvenile.We could not believe our eyes that we were looking at an adult and juvenile Arctic Tern in Vancouver!. The juvenile was begging like crazy from the adult and we got some good recordings. You can listen to the juvenile begging to the adult below: They were very tame and let the boat approach them quite close for some phenomenal photographs!. This was only the second Arctic Tern I had ever seen in Metro Vancouver. The last one was off the s
13 comments
Read more 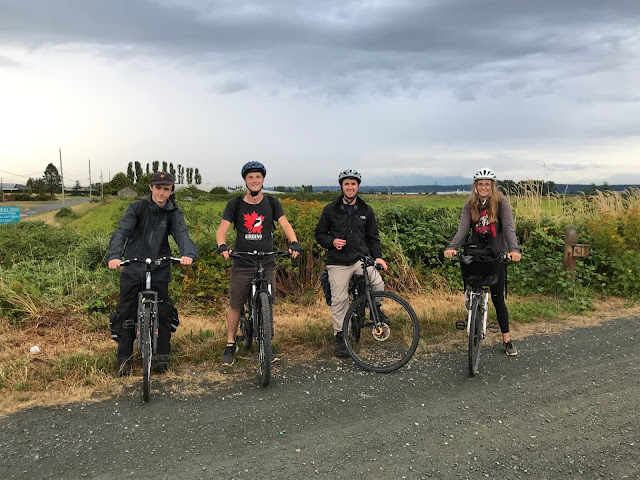 Young Birders on their birdathon at Boundary Bay in Delta - Photo: Melissa Hafting The youth and I had a great Birdathon on Thursday. After starting early morning at Brunswick we all met up at Reifel. Here we were grateful to Kathleen for letting us in early. I had never been inside Reifel before 8 am so it was a treat. Was super special and nice to be the only ones in there. There were tons of shorebirds the largest number I had seen all summer. I spotted a Wilson's Phalarope near the grey tower in the West Field which was a treat.  Wilson's Phalarope at Reifel - Photo: Melissa Hafting After scanning through thousands of peeps we saw a couple Pectoral Sandpipers, Short-billed and Long-billed Dowitchers, Semipalmated Sandpipers, Westerns, Leasts and Greater and Lesser Yellowlegs.  We did not find a Stilt Sandpiper unfortunately. Next we went up on the tower and Bridget spotted a leucistic Barn Swallow. This bird has been hanging out at Reifel for several weeks
4 comments
Read more

Support the young birders in their upcoming birdathon & Port Moody is one step closer to banning rodenticides!

Young Birders Joshua Brown, Bridget Spencer, Liron Gerstman and Cole Gaerber are raising money to support conservation programs by Bird Studies Canada this Thursday in Delta for the Great Canadian Birdathon.  They have asked me to join them and I have of course said yes. When they were little I used to drive them to each stop for the birdathon in the Okanagan. It is nice to see them using bikes and being so mindful of the environment. Also all the money raised will help the birds in the Fraser IBA. This will especially be helpful for migrating shorebirds and for the fight against the proposed Delta Port 2 expansion project. If you are able to donate please do so HERE Thanks for your support of the young birders and bird conservation in Canada. Also the City of Port Moody is voting on a motion to ban rodenticides on city property on Sept 8th. Councillor Meghan Lahti brought forth the motion after I wrote her. If you are in support of this motion and do not want owls and r
Post a Comment
Read more

Getting Away This Summer To BC's Interior 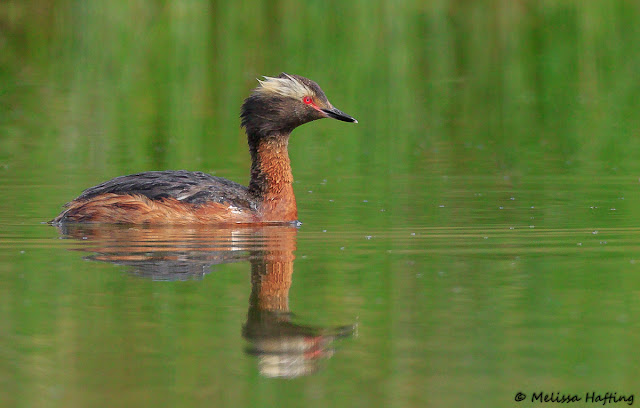 I realized I had forgotten to post about two great weekends away in June and July to see some different birds in Thompson-Nicola and the Central Okanagan regions. I haven't posted a trip report in some time now and glad to be getting back to it.  When the birding slowed down in June in Vancouver we decided to head up to see a change of scenery and birds in the interior.  Black Terns have sadly really declined and don't appear to be breeding anywhere this year in the southern Thompson-Nicola region. Stump Lake water levels were too high and many of the Red-necked and Pied-billed Grebe nests were sadly flooded out. The water was so high that power lines were immersed in the water, which seemed extremely dangerous. However, we checked out many of the little lakes and ponds off Hwy 5A and saw great birds including Soras, Solitary Sandpipers and these phenomenal breeding-plumaged Horned Grebes.  Horned Grebe in alternate plumage - Photos: Melissa Hafting We foun
4 comments
Read more
More posts