October 25, 2018
A few days ago I went to Blackie Spit where I spent an hour photographing a Long-billed Curlew. My friend Max taught me long ago that I have to get up at the crack of dawn for the best pictures. He tells me that the lack of sleep will all be worth it in the end. It is not easy for a night owl like me to get up early. However, I tend to agree with him every time.... but it's so hard to get up! As I get older I find getting up earlier to be easier which is strange.... I guess I know it's all for a benefit. You waste the day away just sleeping in ;). The later you get up and get out the less birds you will see, it's just a fact. I enjoyed this morning shoot with the Long-billed Curlew as I find most times I go he is on the wrong side of the light. I haven't shot him since last year with my friend Max. You can review that series HERE as it was done in a very different style and included his frenemy a Marbled Godwit. 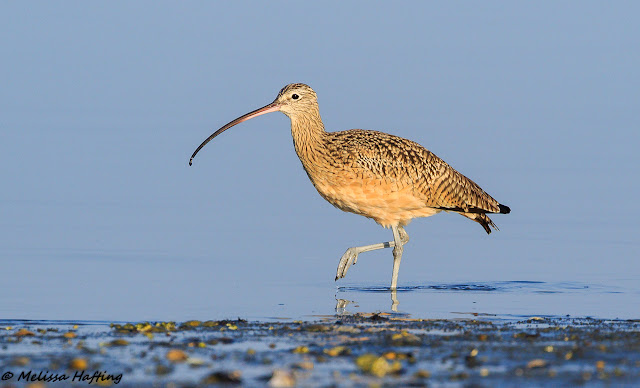 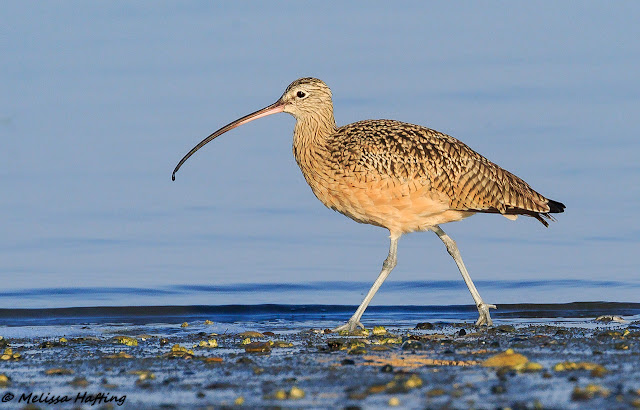 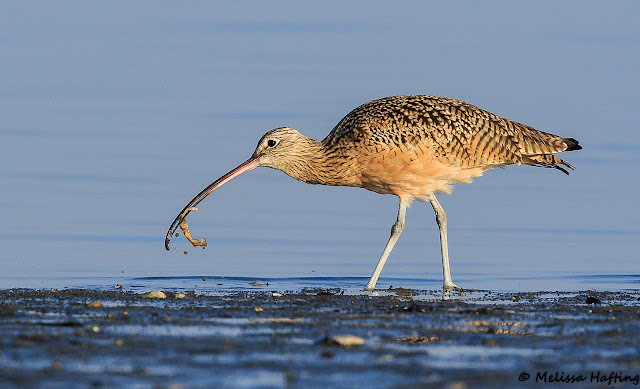 On another note since I don't only love birds but all animals especially marine ones. A great bill was passed in the senate now which will ban all Cetaceans in captivity after the house of commons votes on it. With the banning of the grizzly bear hunt, cetaceans in captivity, giving wild whales increased space from vessels and soon (in 2024) gestation crates for pigs will be banned in Canada, shows that with education we are slowly moving in the right direction for better animal welfare in this country. We still have a long way to go but baby steps are better than nothing.

Also during the IOC 5 young birders and I did a tv interview with Shaw TV's "Gen Why?" program. It was recently put on youtube. You can watch that HERE. The youth are so well spoken, as always! They are true young adults now. Where did the time go?

I still remember those days when they were tiny. It's like a parent seeing your kids grow up, you get nostalgic. We sure have come a long way. Most of them are in and or going to university next year and you will be missed by me as many are leaving the province. However, the blessings you have given me in my life will stay with me forever. Thank you.