Ilya and I went down to Westport for a pelagic this Sunday. We had a great time as we got to meet up with friends from WA, including good friend Blair Bernson and Daniel Field from CT while seeing great birds. I ended up getting two lifers Flesh-footed Shearwater and Short-tailed Shearwater. We were hoping for Scripp's Murrelet seen the day before but no luck. We were surprised also to have no Buller's Shearwaters. Regardless it was a sensational trip with fantastic class act spotters Bill Tweit, Scott Mills and Bill Shelmerdine. The way the spotters got on the birds so quickly and made sure everyone got on the birds was wonderful. The seas were calm and birds were close so we all got crippling views of the birds, including rarities. The numbers were insane especially the Sooty Shearwaters which you can see streaming by all day from shore without a pelagic. The Captain Phil Anderson was also fantastic making sure to slow down the boat for everything and calling things out on a loud speaker and spotters and Chris his wife chummed.

Highlights for us were:

In the harbour the night before we also picked up the local rarity a Bar-tailed Godwit in a massive flock of Marbled Godwits. To end of a perfect time in Westport. No Elegant Terns were present probably due to it not being an El Nino year.

I highly recommend going with Westport Seabirds to any of their pelagics. It's 145$ US per person and you meet at 5:45am and are back by 3:30pm.

More info and how to book here:

We only had one camera and lens between us because Ilya's large camera and lens set up wasn't conducive to this type of photography handheld. Therefore he used mine since he's better at capturing birds in flight on a boat! There are too many to posts but you can view his amazing shots below.

Two photos I took of the Albatross: 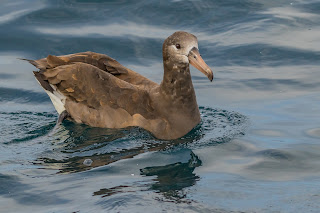 Here are 2 videos from our trip. The first one is a Video of Black-footed Albatrosses coming into the boat for the oil slick put out by Bill Tweit. The second one is a stream of  thousands of Sooty Shearwaters flying by while we sat on the beach.


On the way home we also got to spend some time in Ocean Shores one of my favourite places to bird. Last year when I went down for the Lesser Sand Plover I found some moulting Red-throated Loons at the Ohyut Game Range. This year was no different as there were 8 again at the same spot.

We went for a horseback ride along the beach at Ocean Shores hoping to spot another Lesser Sand Plover or an Elegant Tern on the vast expanse of beach but no dice.

We did see lots of Sanderlings though and had a great time especially watching the massive amounts of Sooty Shearwaters streaming by Point Brown Jetty.

Here are a couple shots I got: 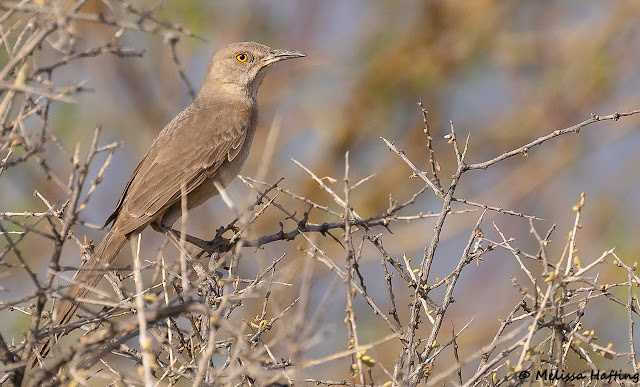